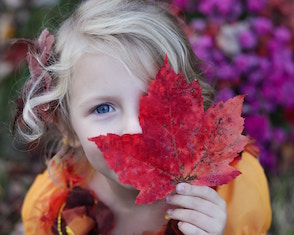 These two words look alike but they actually mean opposite things. Child-like means all the good things about children: child-like innocence, child-like wonder, child-like joy, child-like freedom.  You can remember it easily as all the things to like about childhood. 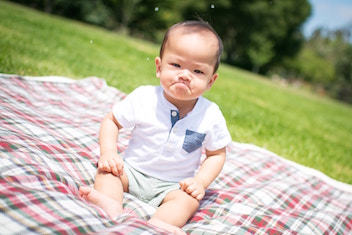 If you need to describe behaviour, be very sure whether you mean to praise (child-like) or criticise (childish)!

In the crazy chaos that is the English language, these two words are not direct parallels to childish – but it depends on who you are describing. Both are regarded as derogratory  – basically, insulting – if you use them about the opposite sex, but are neutral if you use them for the same sex. Man-like, which is not common, is defined as mannish, so there is no real difference between the two. For adults we also have the terms manly and womanly. Manly is the one with most positive meaning; womanly tends to mean having the traditional values associated with women, so could be regarded as insulting depending on the context.

Human-like (there is no human-ish) is neutral, and is used of non-humans: for example, animals or, in science fiction, aliens.  God-like, when referring to divine beings, is neutral – god-like wisdom – but when used of humans tends to be critical: his god-like view of his infallibility. 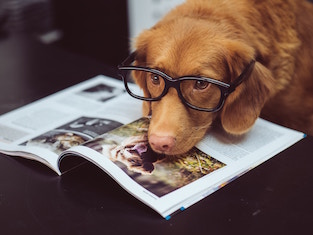 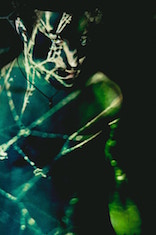 Photos: child with leaf by Gabby Orcutt, unhappy toddler by Ryan Franco, dog by Jamie Street, alien by Emiliano Vittoriosi, all on Unsplash