The goddess Venus is an example of ancient name but is Venus Williams considered an ancient or a modern name?

If you read grammar reference books, you will see that a different rule applies to what are called ‘ancient’ names and sometimes to personal names that end in s, x or z  (all names that end in the other letters of alphabet follow the standard rule of adding ‘s).

For ancient names that end in s, x or z (such as Venus, Moses, Jesus, Ajax or Boaz), the rule is to add an apostrophe only:  Venus’ statue, Moses’ leadership, Jesus’ love, Ajax’ strength, Boaz’ kindness). (Boaz is an Old Testament character in the Book of Ruth.) 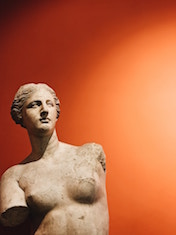 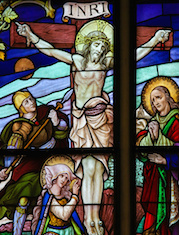 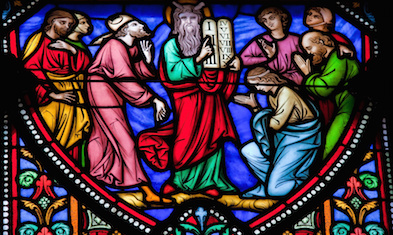 So far, so good – but how do we define an ancient name (a topic on which the grammar books are silent)? After all, we know that there were a couple of blokes called James and Thomas who lived at the same time as Jesus, yet James and Thomas are never offered as examples of ancient names (possibly because, in the English-speaking world, their use as names has continued, so they seem modern and contemporary, rather than ancient). And what about people living today who have these ‘ancient’ names: Venus Williams, tennis player; Edwin Moses, American athlete; Jesus Rodriguez, a university friend of mine; David Boaz, American political writer? Or other contemporary uses of them: Ajax, champion racehorse of the 1930s or a range of cleaning products? Venus, the planet?

This is where many people can become confused. This is a reasonable reaction because there is no single set rule: there are at least four different rules you can apply in this situation. That’s right: there is no one correct answer but three possibilities.  My advice is to choose the option you find easiest to remember and follow it; remember, you may encounter people who apply a different rule.  That doesn’t make them wrong but, if you are both working on the same document, you will need to find a compromise. 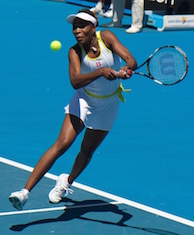 Option 1: treat contemporary use like the ancient name (apostrophe only): Venus’ backhand 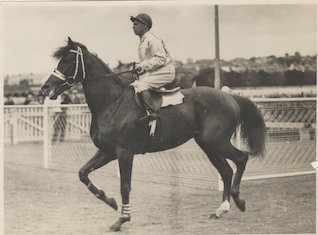 Option 2: add ’s or not according to sound – Ajax’s record winning-streak

Option 3: add ’s or not according to the number of syllables – Moses’ Olympic victories

Option 4: treat current uses of these ancient names ending in s, x or z the same as all other current names: add ’s. 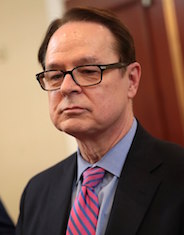 Option 4: treat like any other name and add ’s – Boaz’s speeches

For all other personal names that end in s, x or z – James, Thomas or Ross, for instance (just to pick the names of some of my relatives) – you can choose between options 2, 3 and 4.  That’s right: you can base your decision on sounds, on numbers of syllables, or just decide that one flat rule is best and add ’s (option 4) to all names, except the ancient ones ending in s, x or z when used for ancient people.

If you need to refer to an organisation that incorporates an ancient name – is the church St James’s church or St James’ church?  – the only option is to follow what that particular church (or school or other organisation) does  with the apostrophe. No rule can help you, except:  ask them (or look them up on the internet).

What about the topic the grammar books don’t answer: what exactly is ancient name? Based on my reading of grammar books, the latest example ever used is Jesus, so the cut-off date is somewhere around 4 BC to AD 30. I have never seen Emperor Augustus, who died in AD 14, used as an example of an ancient name, even though he probably just made it in to the time frame.  But since Augustus does not end in a sibilant, it doesn’t seem to trouble people as much. If names continued to be used in England (James, Thomas), they seem to have lost their ability to be considered ancient. 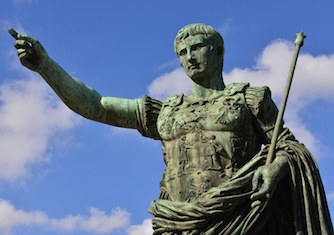 Finally, remember that these options are only for ancient names and personal names that end in s, x or z.  Names (ancient or otherwise) that end in the other 23 letters of the alphabet or other singular words that end in s, x or z have only one option – add ’s:  the bus’s driver, the box’s lid, jazz’s beat. Since the planet Venus is not living, even though it has a personal name, it falls into this category, as does the Ajax range of cleaning products. 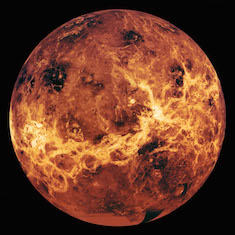 Names of inanimate objects always add ’s: Venus’s surface is too hot for life to exist