Abbreviations generally should be avoided in written English – it is always better to spell words out in full – but every now and again it is handy to use a shortened form of a common word. We might not have a lot of space (for example, in labelling columns, as in a calendar or for a table) or we might be saving time as well by not having to write, for example, a person’s title (or titles) out in full. 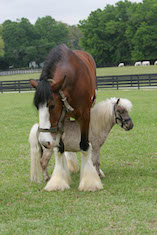 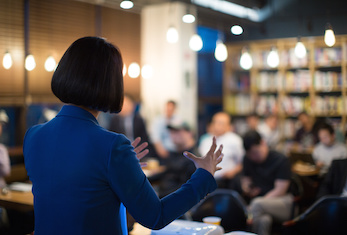 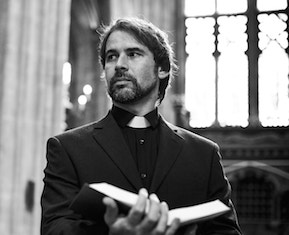 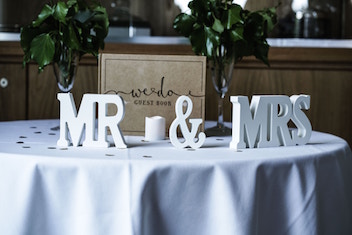 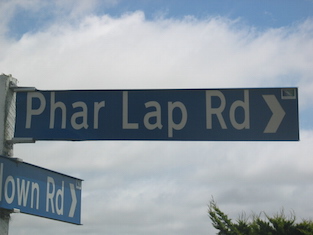 In American English, there is a different system: Americans put full stops after all abbreviations. This means Americans will have Mr., Dr., Mrs., Rd. and St. They also even use a full stop after Ms., which is not an abbreviation of anything (and most certainly not an abbreviation for Miss). As the Oxford Dictionary points out, Ms is an invented combination of Miss and Mrs, used as a female equivalent of Mr (a title that doesn’t show marital status). 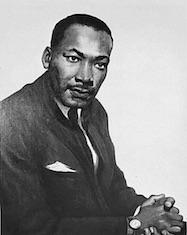 Despite the American practice, there is a growing trend in Australian English to leave full stops out of abbreviations where they have been traditionally used: to use ie (not i.e.) and am and pm (not a.m. and p.m.). While this does tend to make the rule about full stops more consistent (no, or at least fewer, abbreviations having full stops), I do not regard it as helpful. For me, the use of full stops help us to remember what the abbreviation originally was. 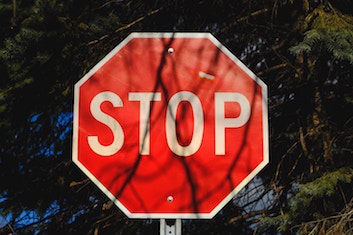 It is definitely wrong to try to have an each-way bet in multi-word abbreviations by using am., pm., ie. or eg. with just one full stop.  At least be consistent in using both full stops or none.

Of course, English being the language it is, there are other complications: the group of abbreviations we call acronyms (and sometimes initialisms), and some abbreviations that are written in capital letters rather than with an initial capital only or all in lower-case, and abbreviations for measurements. There are even special rules for how to write abbreviations on mail.  I’ll look at these next week.

Photos: Smudge and Little One by kind permission of and © Bob Langrish; professor © Right 3/stock.adobe.com; reverend by Raw Pixel, Mr and Mrs by Yomex Owo, both on Unsplash; road sign by Ciell, Wikimedia Commons; Betsy G. Reyneau’s portrait of the Rev. Dr Martin Luther King, Jr, from the US National Archives and Records Administration via Wikimedia Commons; stop sign by Michael Mroczek on Unsplash (Wikimedia Commons licence details on the copyright page)