Seven key uses of the colon

Colons, like semicolons, are a sadly neglected punctuation mark. They deserve to have their versatility recognised and used far more widely. Unlike semicolons, which have two functions (see my earlier post on ‘What do I use a semicolon for?’), colons have a number of uses. Here are the seven main uses for a colon. 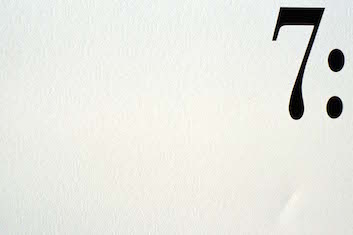 Don’t be afraid of the colon.  Embrace this useful punctuation mark, and revel its many uses.