Using commas for parenthesis – or using parenthetical commas – is one of the most common uses for commas. Commas used in this way mark the start and end of a group of words that could be dropped out of a sentence without changing the basic meaning of the sentence. Commas are not the only punctuation mark that can used in this way: dashes and brackets can also be used for parenthesis.  The difference is the degree of separation from the rest of the sentence.  Brackets (or parentheses) show the most separation: they almost say ‘don’t bother reading what it is enclosed here; just skip over to the rest of the sentence’.  In reports, university essays and assignments, and academic writing, references and sources are generally  given in brackets. Dashes, when used parenthetically,  are the next level of separation down; they are often used (like brackets) to enclose longer amounts of additional information to the main sentence. Parenthetical commas keep the most connection with the rest of the sentence, with the least interruption to the flow of the text for the reader. Parenthetical commas often mark off short groups of words:  for example, Dashes, when used parenthetically, are the next level of separation down.  If the words enclosed by the commas were left out of the sentence, the meaning would still be the same; the words in parenthesis just give us more information. 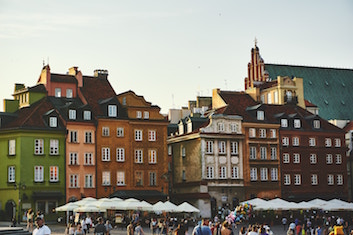 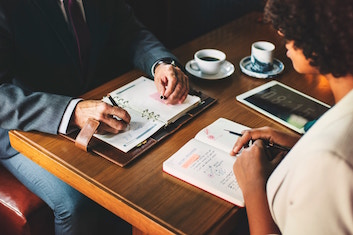 The fact that parenthetical material should be enclosed in commas means that we may need to use a comma before or after and or but (before or after coordinating conjunctions), even though many people have learnt as a ‘rule’ to ‘never use a comma after and or but’.  This rule is misleading; it is a shorthand way of saying that commas are not necessary with coordinating conjunctions (the most common ones are and and but) to connect main clauses. Think of the situation as two competing rules:

The second rule always defeats the first one.  For example:

It might help if you think of your sentence structure: you are using the commas to mark the parenthetical material, to show what groups of words belong together, rather than using commas before or after and or but.