Australians love to make a word shorter but occasionally this practice can lead to confusion. The case of the words migrant, emigrant and immigrant (or migration, emigration and immigration, or migrate, emigrate and immigrate) is perhaps the most conspicuous case of perfectly adequate and useful words being cut down to a version that loses the words’ original clear meanings. 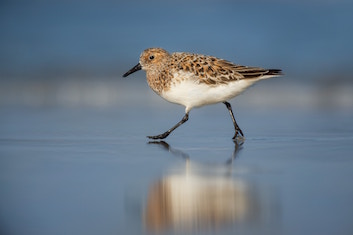 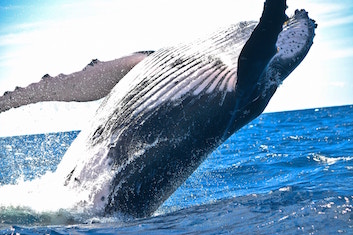 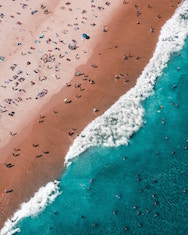 What has happened in Australia is that we have tended to swap the word migrant for immigrant. It is worth remembering that the two words are not interchangeable, even though most of our media and most of us use them as if they were. The correct use is still preserved in some places: the Commonwealth government department that deals with people who move to Australia is known as the Department of Immigration.

There has even been a tendency to try to reinvent the wheel to replace the meaning we are losing through our sloppy usage. I have seen an academic attempt to use the words out-migrate and in-migrate when what was meant was emigrate and immigrate.

Photos: sandpiper (sanderling) by Ray Hennessy, humpback whale by Sho Hatakeyama and beach by Sacha Styles all on Unsplash