What is a verb?

Nouns are like shipping containers: they are the holders of the meaning we want to convey. Verbs are like trucks: they are words we use to convey meaning (nouns) to other people. In fact, these two parts of speech are the key drivers of language.  You could almost do away with all other parts of speech and communicate just in nouns and verbs. 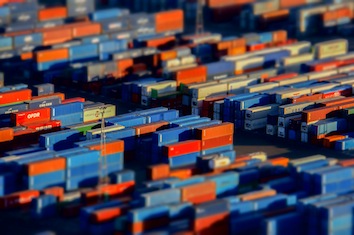 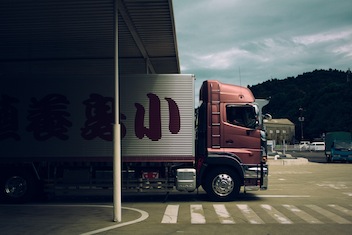 Like nouns, verbs come in many different categories, can be just a single word or two or more words, and exist in singular or plural forms. But there is even more to verbs! Verbs show us whether what we are talking or writing about happened in the past, is happening now or will happen in the future; they tell can tell us whether something is ongoing or finished, and they tell us about different conditions under which things can occur. By changing how we use a verb, we change between the four types of sentences we have in English. Even more interestingly, verbs can reveal or hide who has been responsible for something. Verbs are simply the most complex of all the parts of speech. Once you understand how verbs behave, you have the keys for unlocking most of English grammar.

Verbs are the words of movement and action – even for activities that seem very inactive, such as meditating or sleeping. The key thing for a verb is that is shows something is being done. Primary school children are often taught that verbs are doing words. This is a useful definition to remember; it is even more helpful when expanded to describe two important verbs, the verbs to have and to be. (We also cite the base – or root or stem – form of a verb as two words, beginning with the word to.  This form has its own special name: it is called an infinitive.) The simplest definition for verbs is that they are words of doing, being and having.

You know most nouns in two forms: singular and plural. You might be surprised to know that you know 145 different forms for most verbs (possibly a few more, but 145 variations is the basis for most verbs).

The simplest set of variations for any verb is when we vary the verb to show person. In English grammar, there are three types of person: first, second and third.  First and third person exist in singular and plural forms; second person uses the same form for both singular and plural (a few hundred years ago, we used to have different forms – thou and you – but these days we use you for both). For most verbs, we inflect them – change the word in some way, usually but not always by changing the ending – to show differences in both person and number (whether the verb is singular or plural). 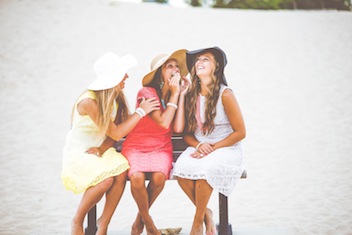 Usually, the different persons are set out in a table like this.

You might say that these aren’t really 6 different forms; there are just two different forms with third-person singular being different from all the rest. This is true for most verbs, but there are some verbs that change with person; the most useful one to be able to recognise is the verb to be.

When we systematically work through the different forms of person for a verb, we are conjugating it (and the tables set out the conjugations of the verbs).

The six different combinations of person and number, and the infinitive are the first 7 forms you know for each verb.