Apposition: unless you’re a grammar trivia fiend, you’ve probably never heard of this word, and think it is a typo for opposition. But apposition is a real word and, apart from being a useful word to know for crosswords and Scrabble, it describes a particular way that words can be arranged in part of a sentence. Apposition simply means words that are next to each other and generally can be used interchangeably or be left out without affecting the meaning of the sentence.  (There are some types of apposition where both sets of words must appear in the sentence – when the appositive (another Scrabble word!) is defining or restrictive, but defining phrases and clauses is a large topic for another day.)

While there are technical quibbles among grammar experts about what exactly counts as apposition (somewhat like the arguments among medieval theologians about how many angels can dance on the head of a pin), it is probably easiest in practice to think of words in apposition as words that need to be the same part of speech – generally a noun or noun phrase – and that also fulfil the same function in a sentence – such as being the subject or object.  (The parts of speech and parts of a sentence will be topics I cover next year.) If you’re unsure what a noun or object is, you don’t need to worry: just try swapping the words you think are in apposition for the words they follow.  If the meaning doesn’t change, the words should be in apposition. 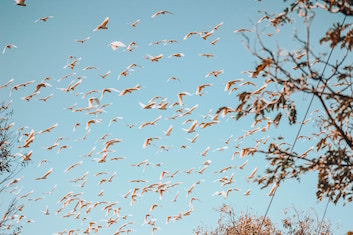 The terms in apposition could all be swapped around:

And in both versions of the sentences, the words in apposition could be left out:

As always in English grammar, there are exceptions to the rule. The most common one is where we use a person’s job description, title or relationship to someone else, followed by their name. The rule of thumb is that where only one person holds that position or fits that description, the name is treated like any other set of words in apposition and put in commas; where more than person fits the description, commas are not used. (This is one category within the topic of restrictive or defining terms that I mentioned earlier; stay tuned for a wider discussion next year.)  For example: 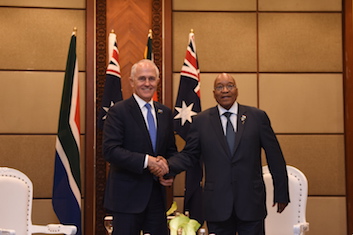 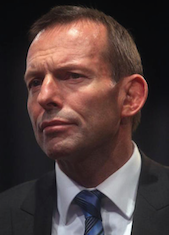 There is a further refinement to this exception.  When a position is used as a title – for example, when we say Prime Minister Turnbull rather than the Prime Minister, Mr Turnbull – the terms are not regarded as requiring commas. We understand this instinctively; after all, no one writes Mr, Turnbull or Pope, Francis or Dr, Watson. All titles that we use with personal names follow this no-comma rule. 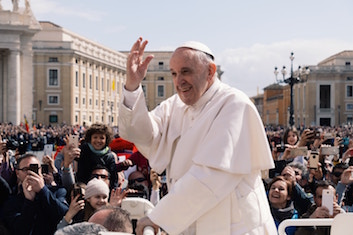 Photos: cockatoos by Gilles Rolland Monnet and Pope Francis by Ashwin Vaswani on Unsplash; Malcolm Turnbull (with Jakob Zuma) by Australian Embassy Jakarta and Tony Abbott by MystifyMe Concert Photography (Troy) both from Wikimedia Commons (CC-BY-2.0  – further details about the licence on the copyright page)

1 comment on “Commas: used with interchangeable expressions (expressions in apposition)”