Catenatives (not to be confused with native cats)

When the first Europeans came to Australia, they were very confused by what seemed to them to be very odd wildlife. They gave many animals names that referred back to European animals, probably as a way to make sense of the new environment. Koalas, for a while, were known as ‘native bears’ – and the name ‘koala bear’ still lingers. There is a superficial resemblance, if you squint, and use a lot of imagination. Similarly, those early settlers saw another animal that reminded them of cats in appearance and behaviour. While we now call these animals quolls, the name ‘native cat’ still lingers (some environmentalists argue that Australians should keep quolls as pets, instead of cats – but that’s another story). 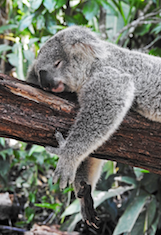 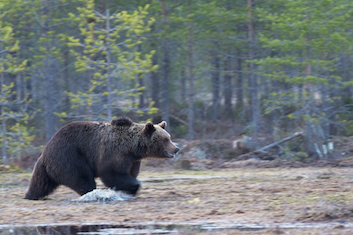 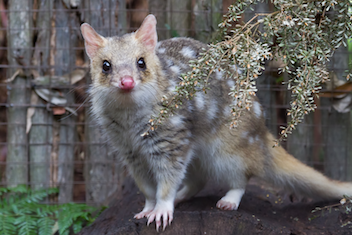 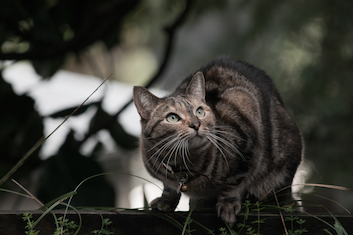 Catenatives are a group of verbs that, in the same way quolls behave a bit like cats but aren’t, behave a bit like auxiliaries, but aren’t. Catenatives are also different from the modal (conditonal) verbs and quasimodals. Catenatives start a chain of verbs, with the following verbs in their infintive form or present participle form, or, in long chains, sometimes both types. The name catenative comes from the Latin verb for chain. If you’ve never heard of catenatives, don’t panic; the term has only been use for about the last 30 years (you probably just called these constructions verb phrases, without a special name for the first word).

Sometimes there is a significant difference in meaning between using an infintive after the catenative and using the present participle.

(You could argue – or actually, I would argue – that the second example is not a catenative: that here, the verb stopped is followed by a noun (a gerund, or present participle acting as a noun) and that rather than being part of the action (a verb chain) thinking is the thing that has been stopped. It’s one of those grey areas; there is no definitive way to tell.)

Catenatives create a chain of verbs. In the sentence

want is the catenative, starting a chain of two verbs (want + to start). 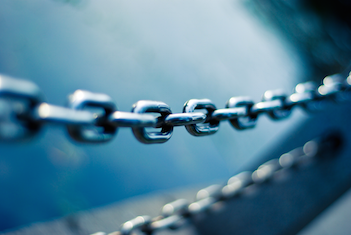 We use a catenative when we want to start a chain of verbs.

These are examples of the use of increasingly complex verb chains; the word in blue is the catenative verb and the rest of the chain is shown in bold: 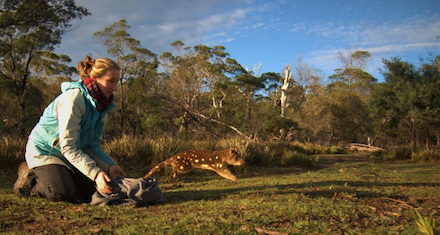 There are a number of words that we regularly use as catenatives:

and others that we use less often:

A common catenative error: try and . . .

In speech, Australians tend to mumble. We’ll say something that sounds like ‘I’ll try’n’finish that before Christmas’. I think this mumbling habit has led many people to think that they are saying and. Unfortunately, when they write the same sentence, their unclear speech leads them to write:

but and is wrong. Try is a catenative and should be followed either by an infinitive, starting with to, or a present participle, ending in –ing.

Most of the time, we should be writing try to (something). Try and is an error I find reasonably often. Try to remember that! 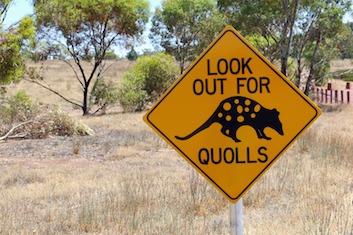