Nouns as Verbs: language in transit

Our language is changing all the time; this keeps it alive. One of the most controversial areas is the practice of using what used to be a noun as a verb – a practice that, like nominalisation, also has its own name: verbing. As you can see, the very word verbing takes a noun (verb) and uses it as a verb form (a present participle, used here as a noun, making it a gerund). 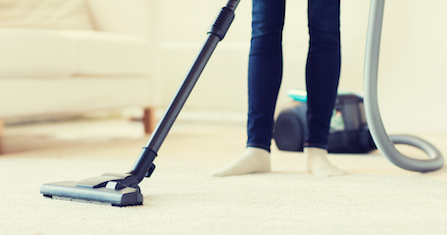 To vacuum: an accepted verb from a noun

When vacuum cleaners had been used for a while, for example, the activity they were used for became known as vacuuming, rather than just cleaning. Nowadays we vacuum without a second thought as to whether vacuum should be a verb or not. Googling is a verb that has entered the language from a noun (a proper noun  – Google) just this century. Facebook has given us friend as a verb, but I’m not sure that has gained widespread use outside the Facebook world, where befriend has long served as the verb from friend. But other verbs – particularly those from sport and business trends – tend to take longer to be accepted. 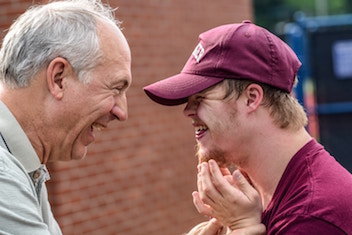 For example, Olympic Games coverage will have reports of athletes who have medalled and, more recently, podiumed (meaning that have won a medal and stood on the medallists’ podium to receive it). These verbs-from-nouns tend to grate, as we don’t tend to use them outside their specialist area. 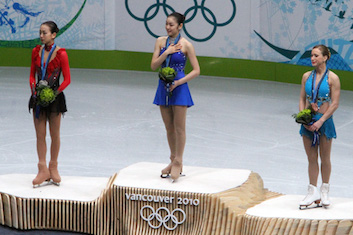 To medal and to podium: not-so-accepted verbs from nouns

Fashionable terms in business create many crimes against language. Leveraging (meaning to maximise) seems to have come and (mostly) gone; greenlighting (to give a project the go-ahead) is, I am sad, to say, sticking around. I’m very much afraid redlighting will soon appear to accompany it. 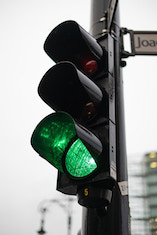 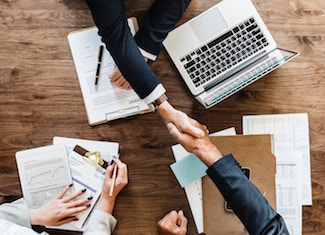 For other terms, there seems no reason that they have not developed over time but language is not logical. We are happy that engineers can engineer a solution and that a cook can cook us a meal but architects architecting a building or computer system is still something that I think we should resist. High on my list of new verbs to avoid at all costs is hero, made popular by a television cooking competition in which contestants tell us of a dish where they ‘are heroing the mushrooms’.  I don’t mind mushrooms being the hero of the dish, or even the hero ingredient, but heroed? Please, no! 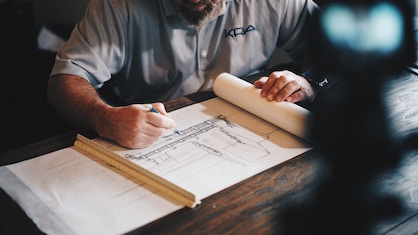 Architecting and heroing are new verbs that should be resisted

Some times, when a verb has developed from a noun, it then mutates back into a deformed version of the original noun. Orient was a originally a noun, meaning the east; it became a verb, to orient, initially meaning to fact east, then to find one’s bearings. An abstract noun, orientation, meaning one’s direction, then developed, and finally this has mutated into the unnecessary duplicate verb, orientate. Spare yourself a syllable a just use the original orient as the verb. Sports commentators have similarly given us the verb commentate, when what actually do is comment. Many verbs formed by verbing are duplicates of existing verbs. 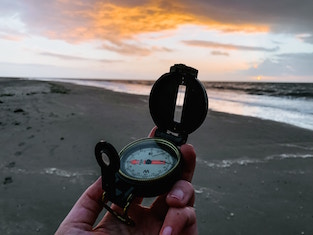 Transit (a verb) has a similar strange path; the abstract noun transition has crept into business language as a verb – perhaps because it is longer, and sounds more important?  And Transit has become a proper noun in many places as a name for a public transport system. There are other abstract nouns that have become verbs – for example, station, position, caution – but generally abstract nouns are better avoided, whether using them as a noun or a verb. Don’t transition; either change or, if you must, make a transition. 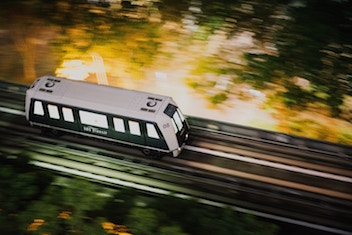 A Transit service in transition: a perfect illustration of the evolution of verbs from nouns?

A verb from a preposition: versing

While verbs are mostly formed from nouns, the flexibility of English is shown by the recent development of a verb from the preposition versus, meaning against. Teenagers have developed the verb verse, meaning to compete against (we versed them last week; we will be versing someone else next week). It’s not a verb that I’m ever likely to use. Only time will tell if it survives to become a useful, mainstream verb – and I hope it doesn’t. 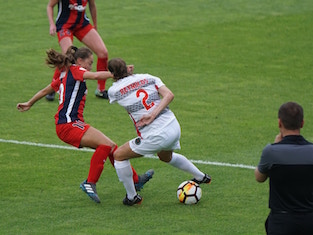 The best advice is to treat new verbs with caution. If you can’t find them in a dictionary, don’t use them, whatever your boss, a sports broadcaster or a Masterchef contestant says. You’ll probably find a perfectly acceptable alternative verb already exists.