Verbs: infinitives – to split or not to split?

What is an infinitive? 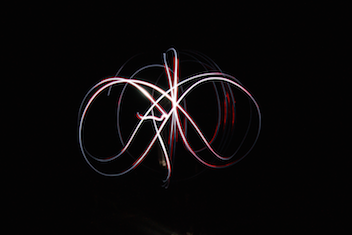 Infinitives are named for a logical reason: they are infinite. While all conjugated verbs are limited in person and number, and then can be restricted to a particular time (past, present or future), and specify a degree of completion, infinitives are not restricted to a particular person or number of people, and are not bound in time. They are, in other words, infinite. 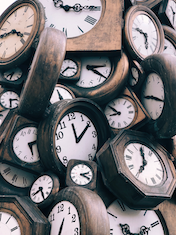 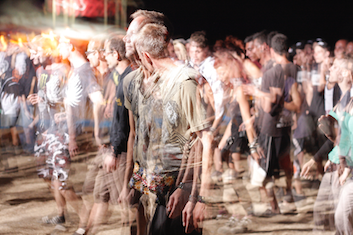 In one of the weird quirks of the English language, we can also use an infinitive as a noun. In the following sentence, the infinitive to write is being used as part of what is called a noun phrase (the name of an activity): the full noun phrase is to write Christmas cards:

While using a verb as a noun seems wrong, it is something that happens often, and in my next couple of posts I will look more at this use of verbs. Remember: in English, we work out what part of speech a word is from the role that words plays in a sentence, not from looking at the word (or even a couple of words) alone.  To write is nearly always an infinitive verb but we can construct sentences where that infinitive functions as a noun.

Is it a rule to never split an infinitive?

You should never split an infinitive: this is one of the few English ‘rules’ that most people seem to have some awareness of. Unfortunately, like a lot of things in English, it isn’t a black-and-white case. 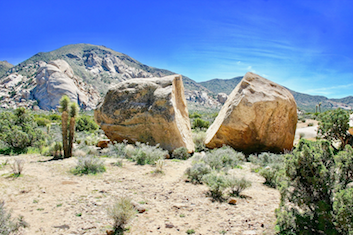 A split infinitive is where some other word sits between the to and the rest of the infinitive. The subheading I’ve used – It is a rule to never split an infinitive? – contains a split infinitive: the word never splits the infinitive to split. Is this wrong? Well, where else could never go? Is it a rule never to split an infinitive? is the only alternative, but the never has more emphasis in the middle of the infinitive.This all came about because grammar was originally developed to describe the Latin language and, in Latin, infinitives are one word (as they are in French and German, for example). There is no way to split a Latin infinitive. When grammarians first began to use the grammar rules of Latin to describe English, they had a problem with infinitives. If an infinitive can’t be split in Latin, should it be split in English? They initially decided no – and pretty much ignored the point that they trying to fit rules for oranges onto apples; the issue they were comparing across languages wasn’t the same. 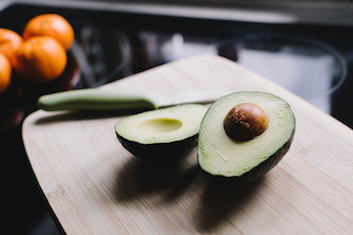 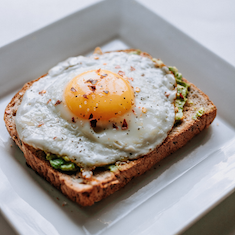 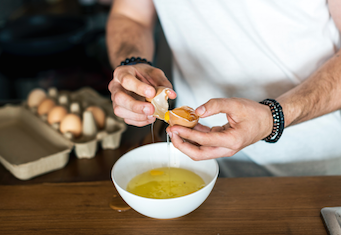 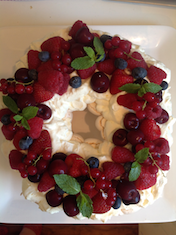 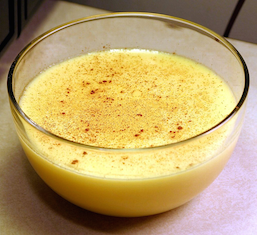 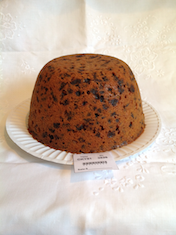 If you are making avocado toast, you have to first split your avocado (and that’s a split infinitive – see how putting first in the middle of the infinitive gives it more emphasis?). If you then top your avocado toast with an egg, it makes sense to keep the egg together. But there are other occasions when eggs need to be separated: for instance, if you are making the meringue base for a Christmas pavlova, or if you are making custard to accompany a traditional Christmas pudding (like the prize-winning ones made by sister). Infinitives are the same as eggs: most of the time they are best kept whole, but there are times when an infinitive has to be split. In the sentence:

there is no other place in the sentence where kindly can be placed without changing the meaning of the sentence. The sentence means that what she said was ‘Could you kindly shut up?’  If we move kindly, the meaning changes: 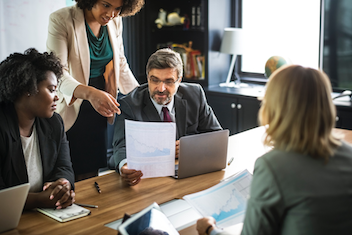 In the same way eggs must be separated to make pavlovas and custard, sometimes infinitives just have to split. Don’t be fussed about it. It might be more stressful if you have to split a mince tart . . . 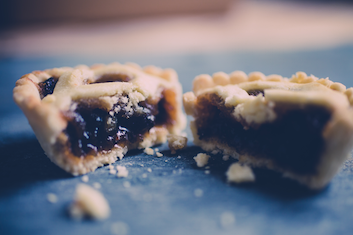 Photos: infinity symbol by Ryan Stone, clocks by Jon Tyson, people by Goashape, night sky by Felix Mittermeier, boulder by James and Carol Lee, avocado by Kelly Sikkema, toast by Ben Kolde, separating eggs by Rawpixel, all on Unsplash; Christmas pavlova wreath and Christmas pudding by and courtesy of my sister; custard from Wikicommons, Interiot˜commonswiki; meeting by Rawpixel and mince tart by Jonathan Farber, both on Unsplash.

2 comments on “Verbs: infinitives – to split or not to split?”